Yesterday was my 66th birthday.

Today, I woke very early, 3.00am and spoke for a couple of hours with close Facebook friends.   Sisters in Spirit.   I came away from that conversation with a feeling of being re-directed.  Or rather, of recognition of a re-direction that was already in place.

This is my time of stepping into the Autumn of my life.  I feel the shift.  I feel it as a physical thing as I write this – a not-quite dizziness, a side stepping within the realms of the dimensions I normally travel in.  As if I am holding my breath.  There is a feeling of clarity that is overlaid with wonder and excitement – and not a little trepidation.  This moving into the Autumn of my life involves a shedding.

As trees shed their leaves, I have been shedding mine – although it wasn’t really clear until this chat with my Facebook sisters.  Dreams have changed into so much smoke and have drifted away on the crazy-making winds of Covid-induced fear.  Plans that were ripe for exploring and bringing into the world have sunk back into the ground.  Those explorations of things that were going to make a real difference in this world, feels very much as if they will never materialise again in my current lifetime.  Yet they still may.  I am not yet prepared to fully shed my dreams.  I hold hope in my heart for humanity.

I have friends who are also finding that they need to make changes and although I doubt they will ever leave my life, distance is coming into play.  A moving away as a leaf moves away on the wind of change.  Anchors in social media are becoming full of holes as the travel directions of gifted knowledge are ignored by those who are seeking their way, but not noticing the signposts.

Moving into this third season of my life is a physical thing.  And a spiritual thing.  You really cannot separate them.  Physically, I am leaving behind the zest and energy of the spring and the summer.  There is a physical slowing down.  Spiritually, there is a pause.  A waiting time.  This is, perhaps, the greatest shift.

I have been spending untold Energy in trying to help many people, utilising tools such as social media; bashing my head against so many pairs of closed ears and eyes.  Talking, teaching of certain things, only to find that those who appeared to be listening were not.  And then hearing the words echoed back at a later time with the warped twist of Chinese Whispers and displayed as something new.

Autumn is a season of changes.  A time of preparation and the start of the slowing down for that time of rest known as Winter.  I feel it will be a long Autumn in the seasons of my life and I can see where the refocusing is going to lie.  At least, for now.  My interest in creativity is very strong.  The potential of weaving a dream into reality is being redirected into the creation of weaving rag rugs.  The foundation of a future I wanted to build is being re-directed into an exploration of the joys and complexities of polymer clay!  This shedding doesn’t mean the end, just a re-shaping, a pulling-back into a smaller world.

Time to stop worrying about the rest of the world.  About the Neophytes who think they are Masters and the harm they can bring about in their unknowingly feeding Energy into the very things they believe they are fighting.  The Collective Consciousness of Humanity will decide it’s own future.  I am but one small thread, a whisper in a crowd that is yelling “Me, me, me.”

It’s going to be interesting to see where this Autumn of shedding leaves will take me.  But one thing is True…   I AM Krone.  I share my thoughts – it’s up to you if you listen.

Please feel free to share this blog. I only ask that you share it in it’s entirety and not just snippets. You can also share the memes on the following page: Memes and Other Stuff

Flip the heaviness and Shine your Bling View All Posts 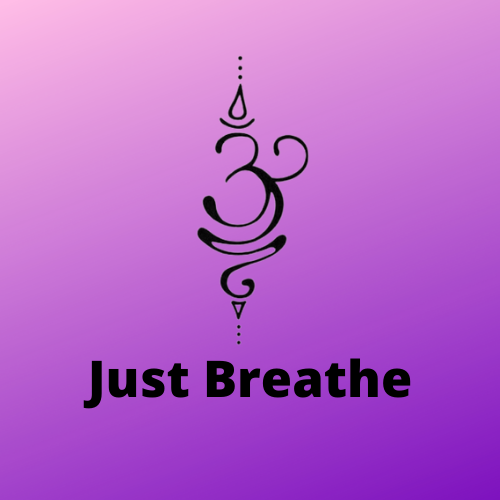 Places you may want to check out:

Please feel free to share this blog. I only ask that you share it in it’s entirety and not just snippets. You can also share the memes on the following page: Memes and Other Stuff