Over the past couple of weeks there has been a sequence of events that is growing more and more interesting. It started with a friend posting a question on the First Wave Blue Ray Indigo Face Book page.  She asked if anyone had met the Elders.  I’d never heard of them, but was very intrigued.

Since Awakening, I have been aware of people watching me in my meditations.  I say ‘people’ but do not mean humans.  I’ve not known who they are, but have never found them threatening.  I connected the two.  These people could possibly be The Elders.

In response to my friend’s question, Essence Ka tha’ras posted an item about the Universal Elders and I knew the Truth of this.  I knew I was involved in some manner. 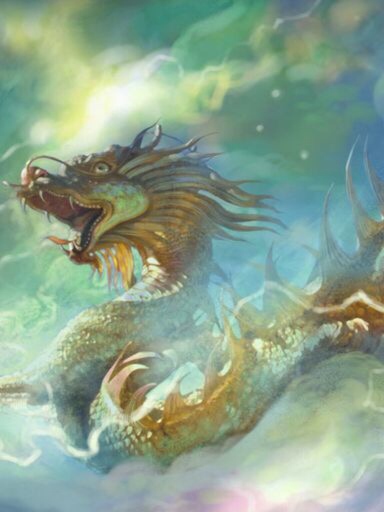 Just a few days later, I was in meditation and…..

Lulani came. I could see her swimming towards me and I welcomed her. I had wondered how I ‘ride’ her because it certainly doesn’t feel as if I sit on her back. Tonight I received my answer. I  don’t ride her at all – I AM her. We merge together andbecome one.

Tonight she took me to see the Elders. It was a bit hazy as to how many people I saw. One female for sure and 2 or 3 males. There was some conversation, but I don’t  recall anything except “You are a part of the Seeding” and then a pressure on my third eye. The pressure is like two fingers pushing my forehead. I still feel it even though a good two hours has passed. I described it as like putting your underwear on back to front. Everything is covered but it feels different. A little uncomfortable. Strange.

Flip the Fear, Shine your Bling View All Posts

The International Koalition of Krones (IKoK) is an international group of Spiritually Awakened Wise Women whose goal is to assist the Collective in it’s continued Spiritual Awakening & Consciousness Expansion Journey during this time on Earth referred to as “The Great Awakening”
Places you may want to check out:

Please feel free to share articles from this blog. I only ask that you share each item in it’s entirety and not just pull out snippets. You can also share the memes on the following page: Memes and Other Stuff